Are you heading to a Disney Theme Park? Here are some tips to help you get the most out of your visit. 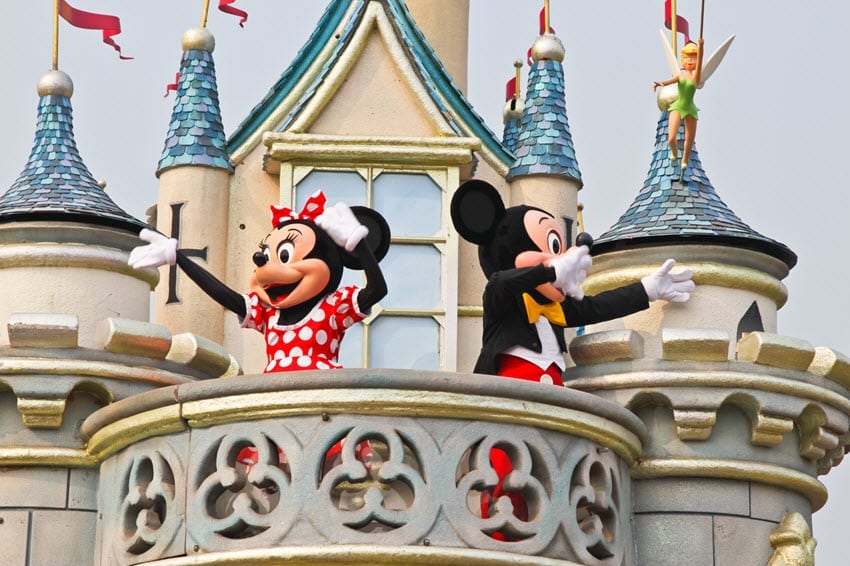 Previous StoryTravel Insurance
Next StoryIceland – Best time to Visit & Why